Although the Fortsonia name is based on the Fortson family, most likely due to the Elberton & Eastern Railroad coming through, Fortsonia is a community that was formed by many families, including the Allgood, Bell, Caldwell, Chastain, Dye, Hudson, Jones, Kelly, Mercer, Peppers, Rayle, Slay, Smith, Snellings, Tate, and Yeargin families, as well as others. These names were taken from J. W. Baker’s 1905 Map of Elbert County.

The larger area in southern Elbert County, Georgia, was, and still is, known as Flatwoods. Only when the railroad was built, and a railroad depot needed to be named for the adjacent community, was that community named Fortsonia. 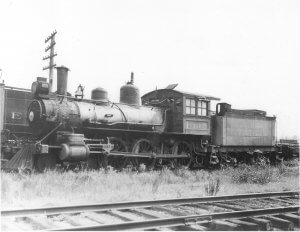 The information I have is from multiple, and conflicting, sources, but it seems the railroad built a depot on land in front of what is now Nancy Hart Nursing Center. The land was provided by George T. Fortson. George’s cousin, Frank B. Fortson, Sr., owned the property directly across Dr. George Ward Road from the depot. Frank provided the railroad a right of way through his property to the depot. Frank’s brother, George Haley Fortson, City Attorney for Seattle, WA, volunteered for the Spanish-American War in the Philippine Islands. Captain Fortson was mortally wounded there.

Various family and non-family sources attribute the naming of Fortsonia to each of the three men. The depot and community may well have been named for them all. 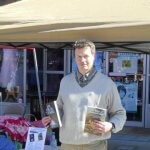 The painting on this site of Fortsonia stores “in the day” was made by Anne Lyle Jenson, a Fortsonia resident. Anne has painted many other views of Fortsonia. 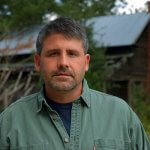